Jabbadub is a well-known in Poland project founded in 2006 by Dino Dub Selector, whose style can be described as broadly defined bass music. It is the first Polish line-up to play live original compositions from multi-track and digital-analogue effects using live dub mix technique.

During the session you can enjoy a dj set, which presents the latest songs and remixes supported by Mista B on mic. Jabbadub is one of the artists present in the prestigious Dub Out Of Poland compilation. The project released several albums in cooperation with the Paproota.org Dub Netlabel label, which was co-founded by Jabbadub.

The recent Jabbadub album was released by the French label ODGPROD, known to all dubheads. For several years the project have played hundreds of sound system sessions and concerts in Poland, Germany, the Czech Republic, Switzerland, Lithuania and Ukraine. All recording sessions, productions and remixes are created in the Astral Studio in Wrocław. 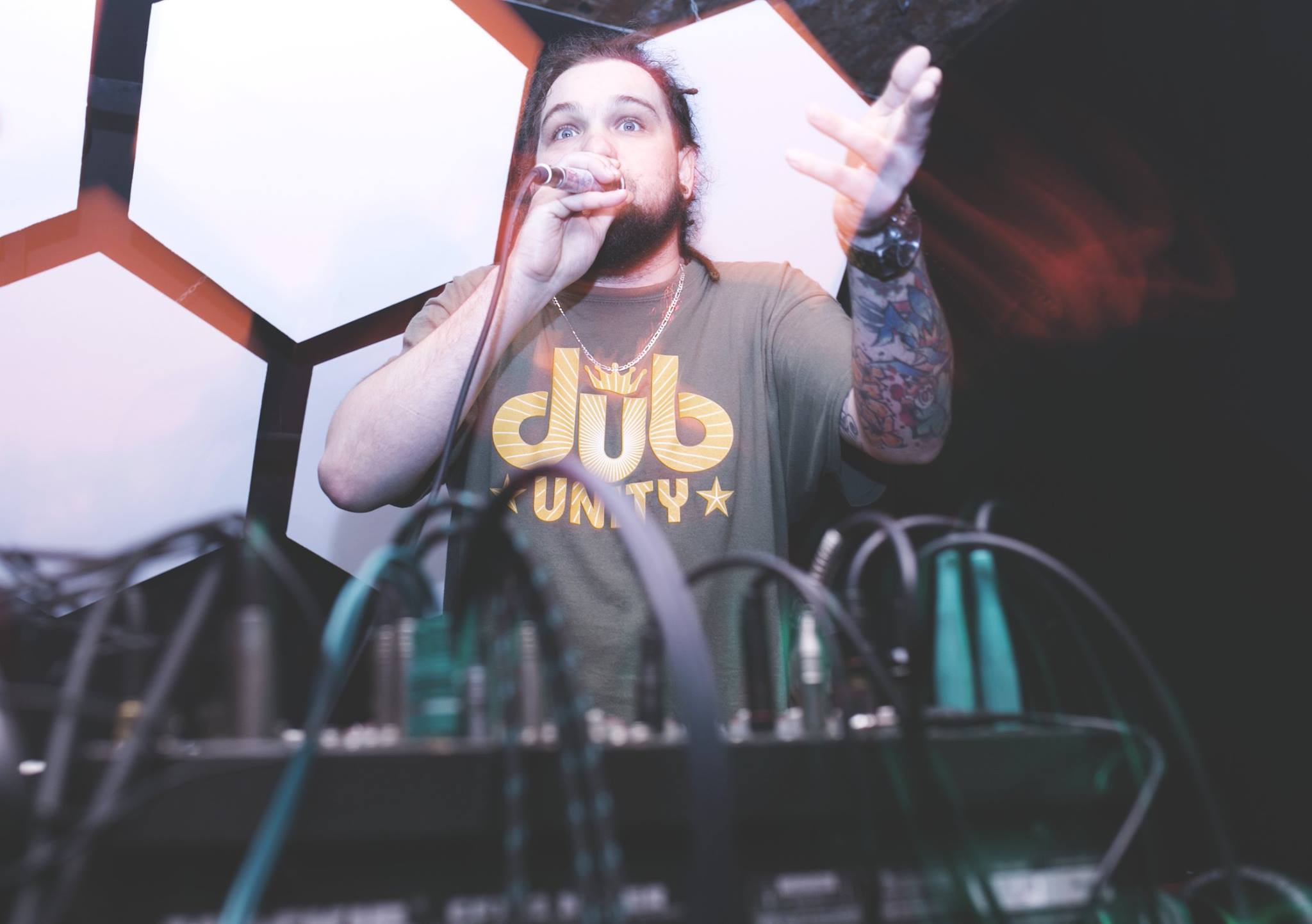